This week hubby and I took my grandson to Sea World.  I haven't been in years and it was a really nice treat.  My friend Jaguar Julie graciously gave me a couple of tickets she won so we only had to buy the child's ticket. 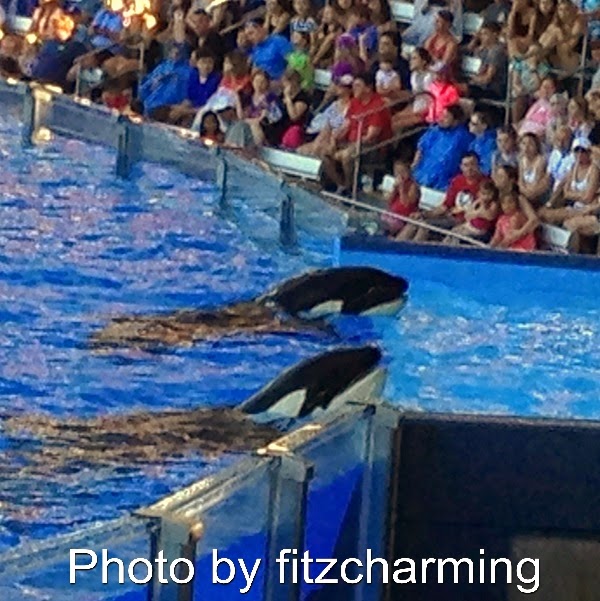 I'm not a huge fan of Sea World since the death of one of the trainers a couple of years ago and all the publicity that ensued.  I don't like the idea of the whales being kept in tanks.  And it seemed every where we went inside the attraction the objective was to improve their image.  Lots of propaganda. Which seems like it's wasted on the people that care the least.  After all they are the ones that paid to get into the park.

But anyway, all that aside, it was a beautiful day, the park was not crowded and we had lots of fun.  I took pictures but as usual, I missed many of the best scenes because I was enjoying the time with my grandson.  The photos on this page I manages to snap with my iPhone. I think I must like birds because I took lots of pictures of them. 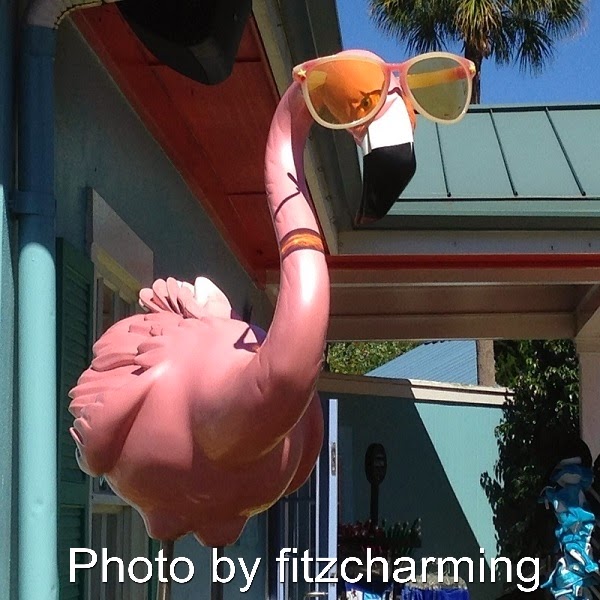 I live flamingos.  They were everywhere.  Love the way they bend their necks and hide their heads when sleeping. 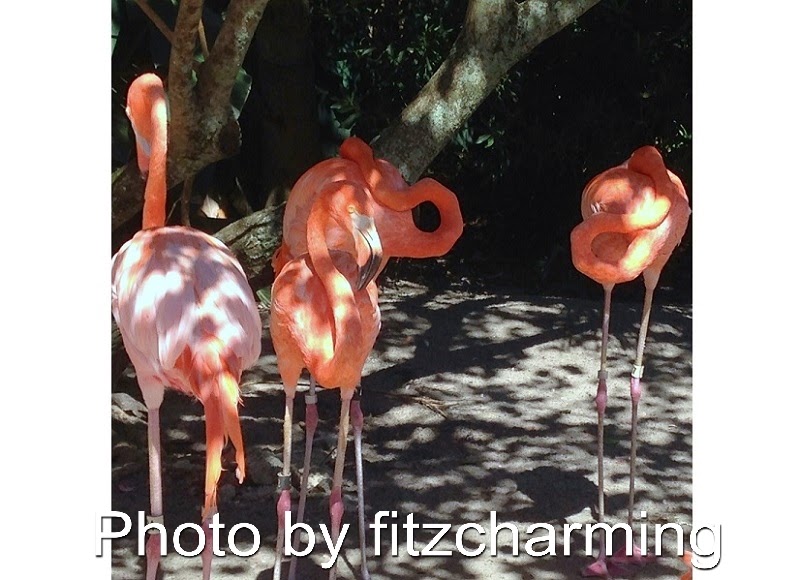 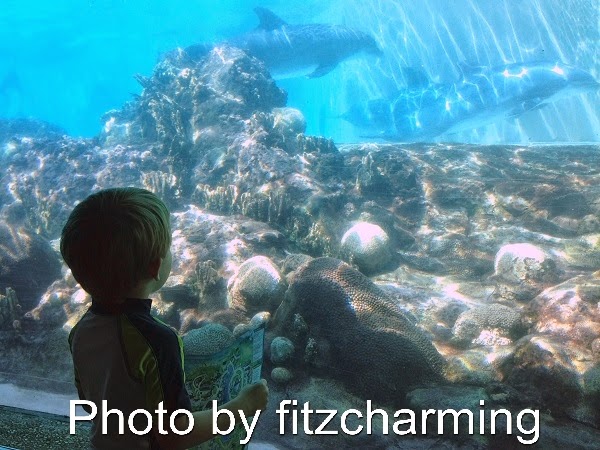 The dolphin show also had some smaller whales and lots of Macaw Parrots. It was amazing.  I got no pictures of the actual dolphins but here is a pic of one of the whales and a parrot person.  The show included trapeze acrobats and trained birds. Quite a spectacle.  It was my favorite show of the day. 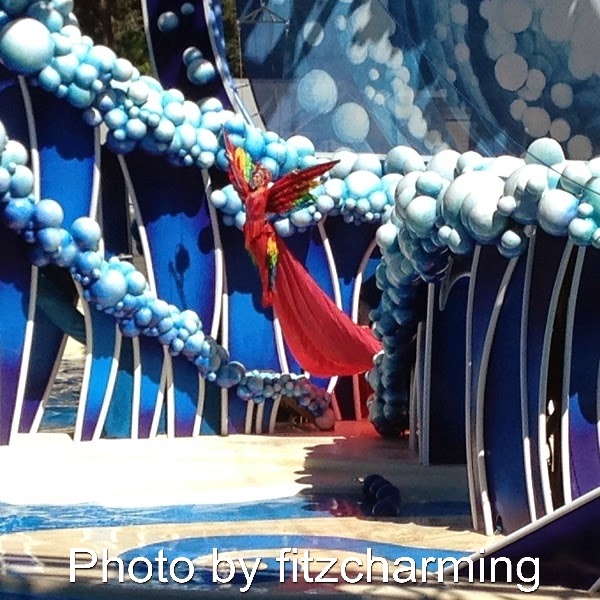 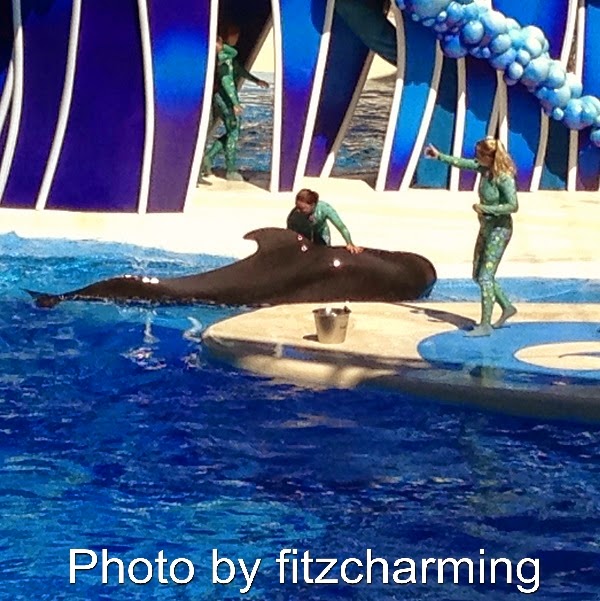 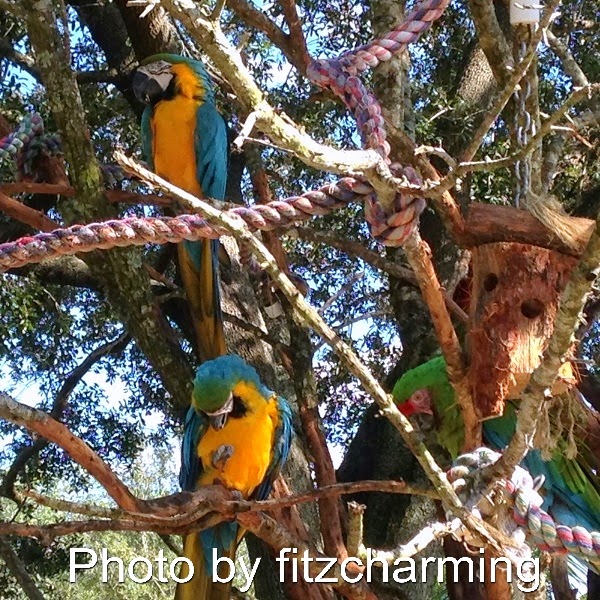 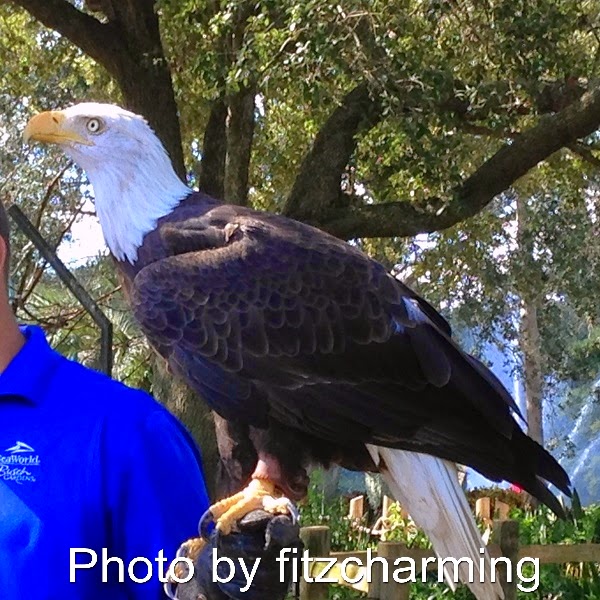 A pink spoonbill bird. I haven't seen one of these in ages. Probably the last time was at Busch Gardens in Tampa. 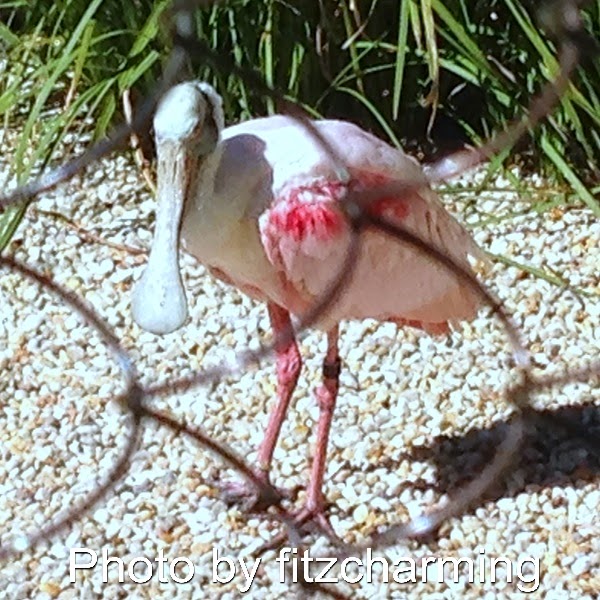 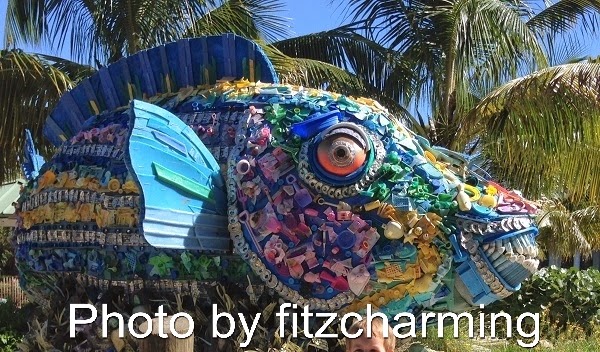 You can ride around in flamingo paddle boats too. 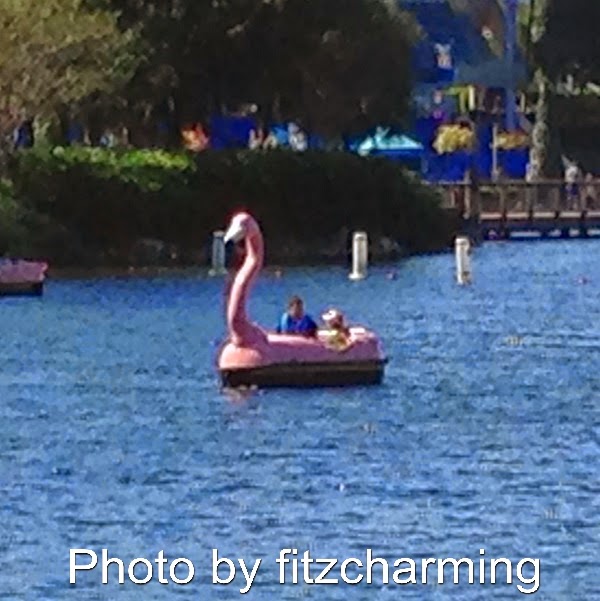 A beautiful purple ornamental tree.  I've got to find out what kind it is. 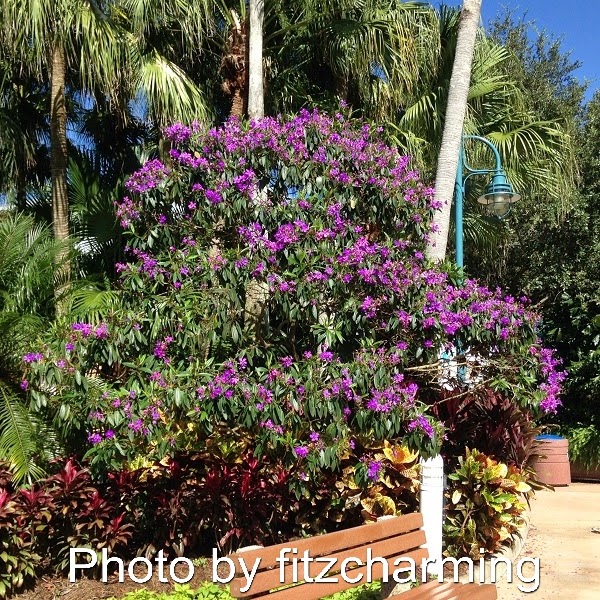 And a Halloween pumpkin.  On the weekends SeaWorld has a kids event called Halloween Spooktacular.  We were there on a weekday so no candy for us. 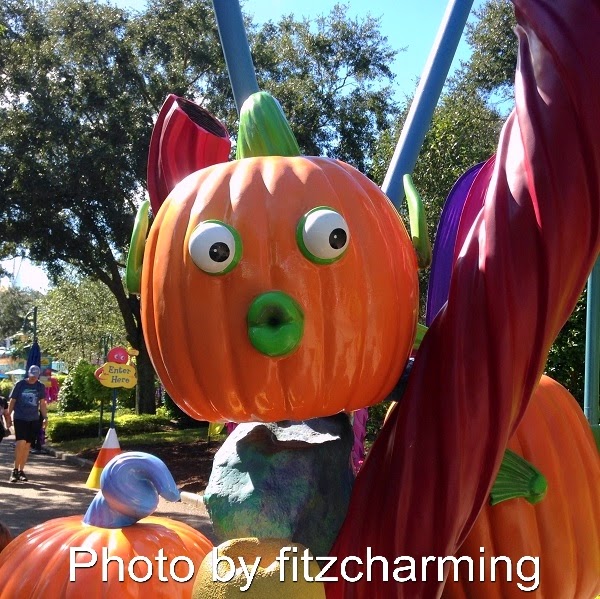 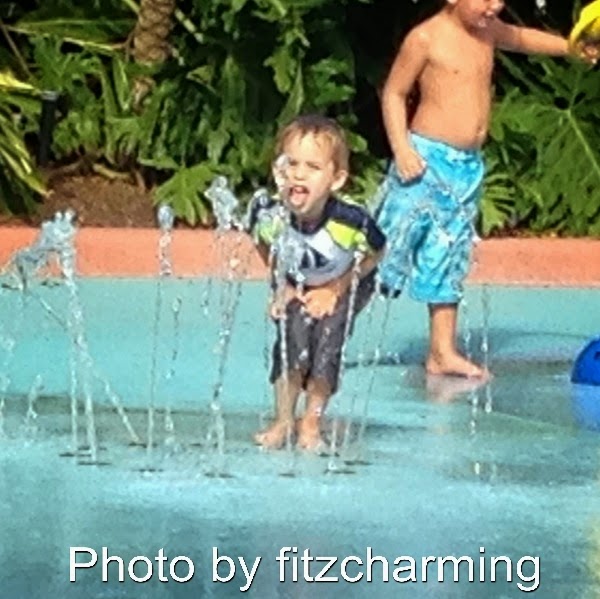 And another Shamu picture.  I only took a couple.  The Shamu show isn't nearly as entertaining as it was when the trainers could get in the water with them.  But it's best that they don't.  This show was mostly about spashing the first few rows of spectators and making sure everybody knows they actually rescue the whales and the ones at the park aren't suitable for releasing to the wild.  Blah blah blah. 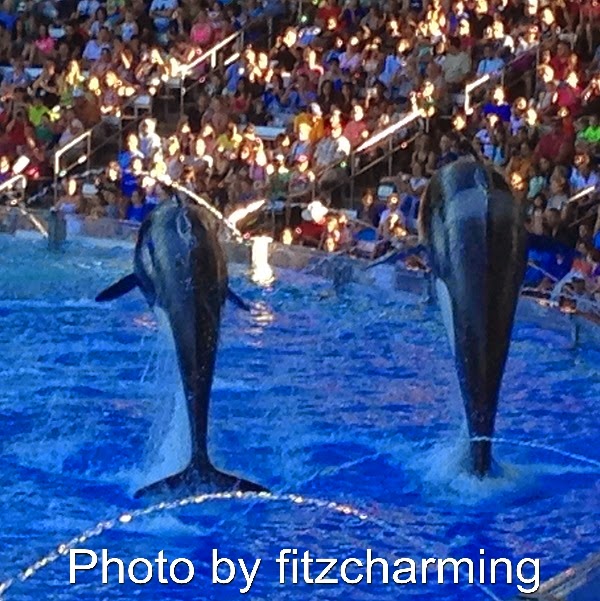 The park closed at 6 so the whale show was the last event for us.  We bought some souvenirs and one last ice cream for the day and headed home.  It was lots of fun and many many thanks to my friend Julie for treating us to the tickets.

Email ThisBlogThis!Share to TwitterShare to FacebookShare to Pinterest
Labels: Seaworld